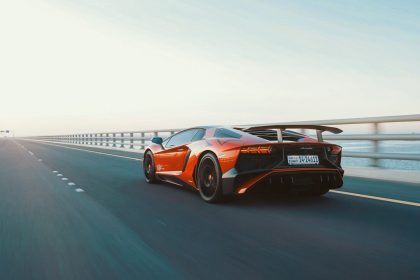 ECU tuning is a procedure done to improve the performance of engines by manipulating the engine control unit. This is done by changing or adding new programs or data set to the ECU. This is done by connecting the car computer to a device called the Tuning Box to adjust specific parameters of the ECU. However, it goes beyond that.

This article will discuss everything there is to know about ECU tuning. Read on below to get started.

ECU or Engine Control Unit is a computer that controls the engine’s operation. It‘s responsible for communicating with the engine’s sensors to verify that all the engine’s functions are running the way it’s intended to.

When ECU tuning is done, it is done by removing the cover of the ECU and disassembling it. After which, it’s attached to a more advanced computer called the Tuning Box to alter the engine’s settings.

Why Is It Done?

ECU tuning is done primarily to increase the horsepower rating of the engine. This is done by adjusting the engine’s controller to run at a higher efficiency level. It also makes the engine more responsive by responding faster to other commands like the accelerator.

The Benefits of ECU Tuning

If you decide to have your ECU tuned, you’ll reap the following benefits:

ECU tuning also improves the fuel efficiency of the engine as well. This is because the engine is made to run more efficiently. Some engines have their sensors adjusted to make their fuel efficiency better. However, this depends on the type of engine.

The overall performance of the engine also improves due to ECU tuning. This is because an engine with a tuned ECU can reach its red line more often, longer, and at a higher speed.

The Cost of ECU Tuning

In Canada, ECU tuning could cost up to $2,000. This is because the process is done by a specialist mechanic and not a regular mechanic. However, this depends on several factors.

Additionally, the cost may also depend on the car itself. A tuner for a Honda can be less expensive than a tuner for a BMW. This also goes for any other brand.

Should You Get It?

The decision to get ECU tuning done depends on your needs and preference. If you have an engine that needs to be tuned and your car can handle it, then it might be a good idea to get it done. However, you have to be careful about how you get it done.

Getting ECU Tuning done from the appropriate place is the only way to prevent any damage to the engine. This way, the benefits of having your ECU tuned are maximized, and the risk of it being damaged is minimal.

ECU tuning is a great way to improve your car’s overall performance. With it, you can have a car that runs more efficiently with better acceleration and a higher horsepower rating. While issues may arise occasionally, all that matters is getting it from a reputable service provider to ensure that your car will be taken care of.

Limitless Tires provides top-quality ECU tuning services in Calgary. Our team of experienced auto specialists will ensure that your car’s engine will be safe during and after the tuning. Contact us today to learn more!

What you can read next

Why Choosing the Right Tires is an Important Matter 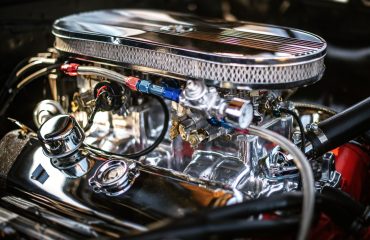 Read This Article before Installing That Engine Chip 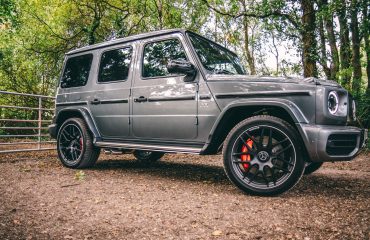 5 Important and Clear Signs That You Need New Wheel Rims

No comments to show.